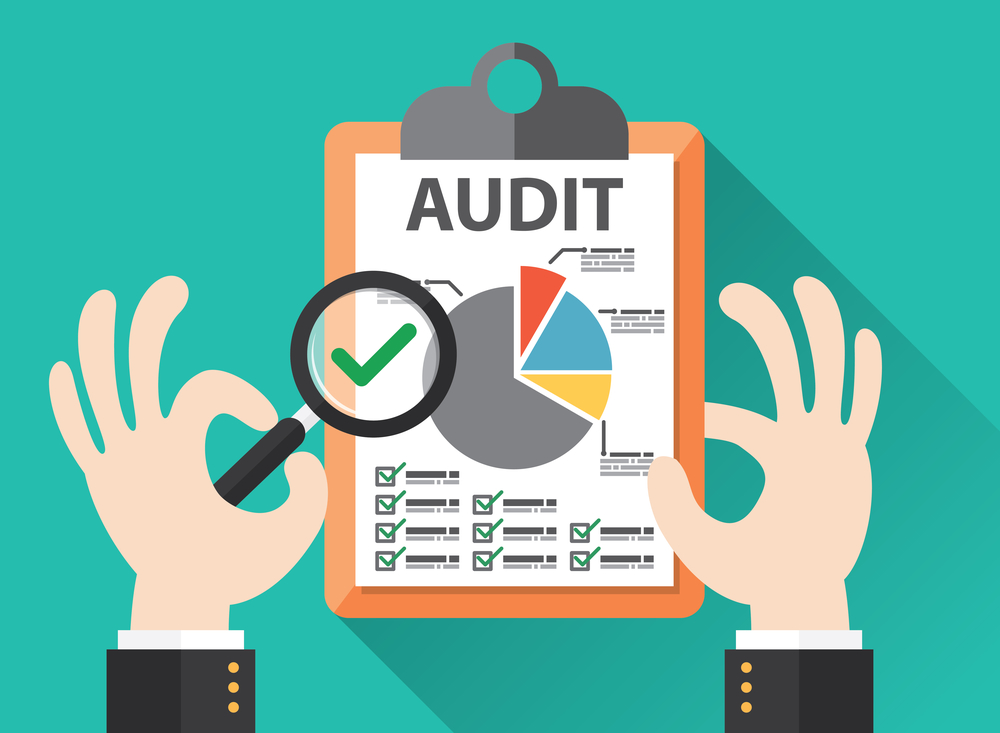 The thought of a GST audit would frazzle most people and receiving the dreaded Audit Letter from Canada Revenue Agency (CRA) is probably one of a business owner’s worst nightmares. The bad news is CRA GST Audits are unavoidable, however, the good news is while there’s no sure-fire way to avoid a CRA audit, there are ways to make the process smooth and less stressful.

Cara Pavlakovic has shared some valuable tips on how to make CRA GST Audits less stressful and daunting. Read her article below:

How to Avoid Problems with CRA Goods & Services Tax Audits

Most businesses will undergo a goods & services tax (GST) audit by the Canada Revenue Agency (CRA) at some point in their history. This process needn’t be stressful or daunting—if businesses proactively engage in some good habits, a GST audit can be relatively painless.

What information do you need?

During the course of a GST audit, the CRA will request documents to support the amounts claimed as input tax credits (ITCs). The CRA will carefully review these documents for specific information; if this information is lacking, the CRA could deny the ITCs.

To be sufficient to support the amounts claimed as ITCs, the supporting documentation must contain specific, prescribed information such as:

If you’re issued an invoice that omits any of the above information, you should consider asking the supplier to correct the omission(s) and reissue the invoice before you pay the GST portion. By doing so, you will reduce the risk of the CRA denying the ITC.

It is also important to consider the need for supporting documentation when it comes to the invoices issued by your business to clients and customers. Ensuring that complete and accurate information is included on any invoices you generate will help reduce the potential for issues in your clients and customers’ future GST audits, and minimize potential requests for you to reissue invoices.

What documents do you need?

It is a common misconception that an invoice or receipt is the only sufficient documentation to support a GST ITC claim. In fact, the GST regulations offer a much broader view of what may be considered acceptable supporting documentation. In addition to invoices and receipts, supporting documentation may include a credit-card receipt; a debit note; a book or ledger of account; a written agreement; any record contained in a computerized or electronic retrieval or data storage system; and any other document validly issued or signed by a registrant in respect of a supply they’ve made for which there is tax paid or payable.

The type of supporting documentation will likely vary depending on the nature of the purchase or expense. While an invoice or receipt will be obtained for many purchases, such as at retail stores and restaurants, this is not always the case. For example, in the case of a commercial rental lease, once the lease contract is executed, the landlord does not typically issue monthly invoices for the lease payments; however, the lease agreement can be sufficient evidence for the ITC claim as it identifies the parties to the agreement (supplier and recipient), the dates of the lease term, the amount of the monthly rent, and the jurisdiction in which the transaction occurs (i.e., the applicable tax rate). This information is sufficient to allow the recipient to accurately calculate the GST paid and the amount of the ITC.

No particular form of documentary evidence is more or less valid than another when it comes to an ITC claim. However, to be sufficient to support an ITC claim and the amount of the ITC claimed, the documents must—alone or in conjunction with ancillary information—contain the prescribed information.

It is important to ensure that you are only paying GST to a supplier who is registered for GST—otherwise, any ITC claims made for amounts paid to a supplier can be denied. If you want to confirm the GST registration status of a supplier from whom you receive an invoice, you can use the CRA’s GST/HST registry. To use the registry, you simply enter the supplier’s name and GST number, as well as the date of the invoice, and the registry will confirm whether or not the supplier was registered on that date. You can also print a copy of the results for your records.

If the registry shows that the supplier was not registered on the date of the invoice, they should probably not be charging you GST and you are probably not entitled to claim an ITC for this GST charged. If a supplier who is not registered charges you GST on an invoice, you should advise them that you cannot pay this GST because they are not a registrant.

In some cases, a search of the registry can result in an “insufficient information” response. Typically, this is because the GST number and the supplier name do not match the CRA records closely enough. This may be because the supplier’s legal name differs from its operating name. If your search yields an “insufficient information” result, you should defer paying the GST portion of the invoice and ask the supplier to reissue the invoice using their GST registration name. Once you’re able to confirm the correct name and GST number, the GST can be paid and the ITC claimed.

Currently, the business name field of the search only matches the first 10 characters, including spaces; it is therefore possible to receive a false positive result if a similar name is entered. In cases where the ITC is a sizable amount (for example, the sale of real property), it is advisable to obtain further confirmation from the CRA about the supplier’s registration status, whether by phone or in writing.

The time period for claiming ITCs

It often happens that an invoice arrives late or the GST amount is unknown until some time after the GST return has been filed. Not to worry—there is still plenty of time to claim the ITC. In fact, you may have up to four years to claim these amounts. For most registrants, an unclaimed ITC may be included in a subsequent filing that is within four years from the due date of the return in which the ITC could have first been claimed. For example, if you are a quarterly filer and pay GST on a taxable supply during the period of January 1 to March 31, 2017, you could claim the ITC in any subsequent reporting period up to and including January 1 to March 31, 2021.

Note, however, that the time period is reduced to two years in certain circumstances, including for financial institutions and businesses exceeding $6 million in revenues, and where less than 90% of the total supplies are taxable.

Maintaining your books and records

It is important that all records be maintained in a legible format for potential review. As the CRA accepts computerized records, you should consider converting records to an electronic format for storage and retention and to preserve the quality of certain receipts.

There are many ways to get on CRA’s Audit List. The trick though is meticulous record keeping, proper planning and review. Although you can probably get through an audit by yourself, it is still best to use a tax professional to get you through an audit or inquiry unscathed and also a great way to avoid a CRA audit in the first place. We can help! Contact us today!