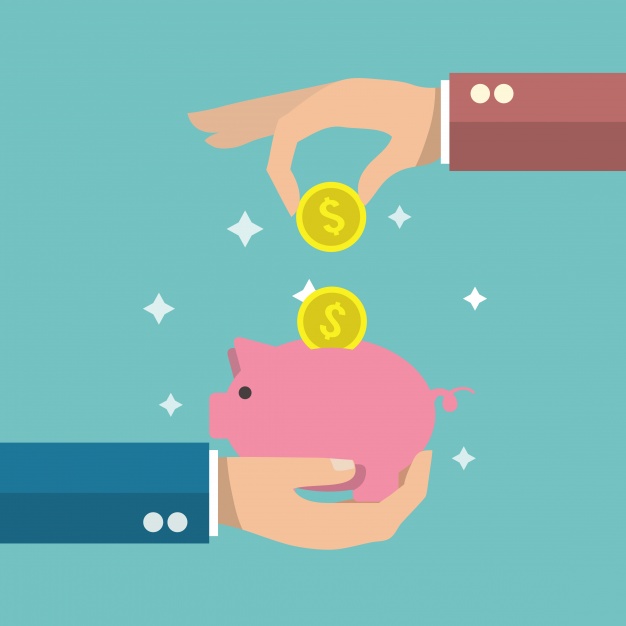 Below is a great article written by Steve Randall from wealthprofessional.ca that provides us with statistical insight into Canadians’ income.

Canadians saw their income grow by almost 11% in the decade to 2015 according to newly-released census data from Statistics Canada.

The total amount of a taxpayer’s income from businesses carried on by the taxpayer in a particular foreign country is included in the calculation of FBI, in the foreign tax credit formula with respect to that country. Amounts that could otherwise be regarded as income from property are included in FBI as business income if such income amounts pertain to or are incident to the foreign business activities of the taxpayer.

The figures also show that more than 65.2% of households contributed to either Registered Retirement Savings Plans (RRSPs), or Tax-Free Savings Accounts (TFSAs).

Although higher-income households were more likely to make savings for their retirement overall, TFSAs were favoured by a third of those on a low income (33.3% vs. 20.1% for RRSPs and 17.6% for RRPs.)

The growth in income over the 10-year-period was 10.8%, higher than the previous ten years (9.2%). This was largely driven by the resource-rich provinces.

Nunavut and Saskatchewan saw the steepest increases in median income (36.7% and 36.5% respectively) while growth lagged in Ontario (3.8%) and Quebec (8.9%) due to the decline in manufacturing jobs.

British Columbia’s growth in median income was slightly above the national figure at 12.2% although Vancouver was one percentage point below the provincial level.

Among the provinces, Ontario saw an uptick in low income households (from 12.9% to 14.4%) while Newfoundland and Labrador saw a 4.6 percentage point drop to 15.4% over the decade.

Men continue to dominate the share of the higher-income earner in a household at 50.7% while 17.3% of households had a female as the highest earner.

Same sex couples were more likely to be higher income earners as a greater share are in their prime working years.

Want to know how you can save more on your taxes? Do you have any tax-related queries? Need assistance with tax planning and filing your tax returns? We can help! Contact us today!